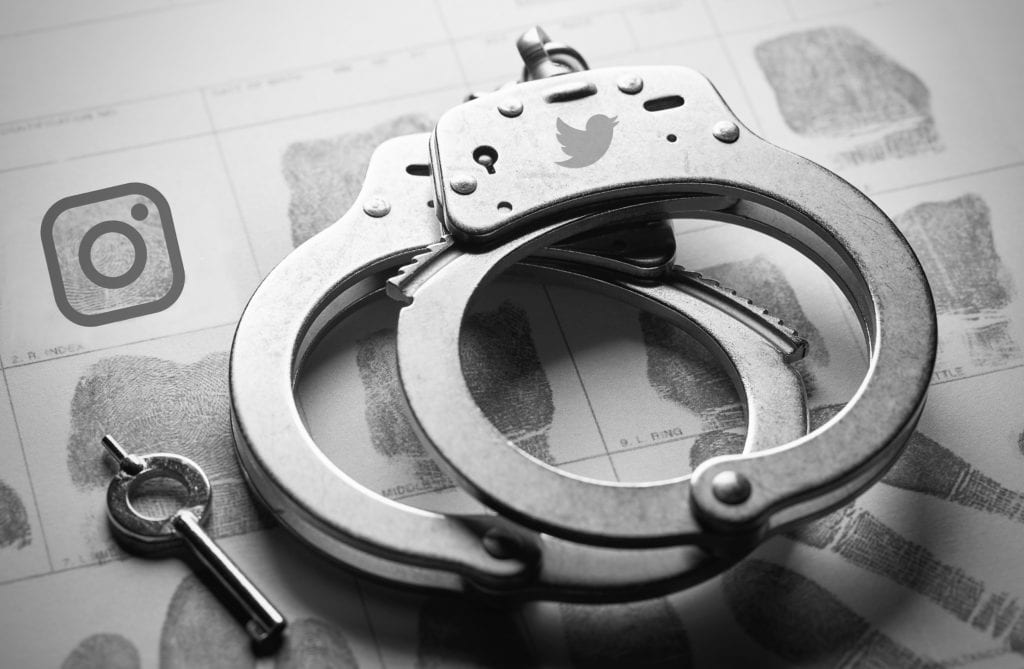 Home > Intellectual Property In The Age Of Social Media

Intellectual Property In The Age Of Social Media

How BRANDS (AND POLITICIANS) are breaking The Law.

These days, the rise of social media has produced a gray area for brands and politicians, as some unknowingly assume high risk in their pursuit to be topical and clever while attaching themselves to celebrities.

Most recently, Mike Bloomberg took to the social world to inundate people with meme-based campaign material. He paid top influencers (some, not properly disclosing), to create memes with no guardrails. Many used photography, name, likeness and music without proper consent. And that’s bad.

For years, a three-tier risk system of low, medium, or high risk was benignly uncomplicated. Copyright, IP and use of likeness had been pretty simple in traditional marketing. You wouldn’t use a Queen song in a spot without the band’s permission. Nor would you use Harrison Ford’s photo in a print ad for a deodorant without his official involvement.

In that same breath, as in Bloomberg’s case, the person creating the meme on your behalf, without proper disclosure, is in violation of both the FTC law for “Material Interest,” as well as the creating a claim for improper use of intellectual property.

Being a brand or politician is different from being a person or publisher. People and publishers can use that image, but once a brand takes it, it becomes an ad, like it or not. Even on popular apps like Tik Tok, users can post popular songs and dances, but if brands use the same content, they are at risk. Not much is written on this, so it’s best to approach with caution, and assume if you don’t license a song or dance, it should be avoided.

There are slightly more complicated situations, in which a brand is not directly ripping off a name, likeness or song, but rather attaching themselves to a celebrity in order to use their fanbase to gain attention. We can go back a few years to see when that began.

At the 2014 Grammys, the Twitterverse gushed over Arby’s tweet at Pharrell, asking for the brand’s hat back. Pharrell (who has his own “blurred lines” with intellectual property rights) took it in stride, and he could have easily sued. And won. Easily won. Easily, easily won.

But he wouldn’t have gained much by winning; in fact, it would have shown he couldn’t take a joke. So he had no choice other than to ride the wave, and pretend to be cool with it. In the end it worked out. But those in the know had a collective realization that Arby’s had just dodged a legal bullet, both by Pharrell and the Grammys.

Let’s look at it from another perspective. What if you were Pharrell? Would you be happy to have your fashion put on blast during the Grammys by a brand without proper payment? What about other brands that pay to use your name, likeness or music? Would you like your name forever associated with this moment, without compensation, burned into Google search results for “Arby’s Grammy Twitter?” I wouldn’t.

As legal would say, that tweet was high risk for Arby’s. The brand won, but in the same breath exposed itself to litigation that could have been damaging, both to their reputation and bottom line. But what happens in other cases, when the celebrity is less than pleased by the shout-out, and does something about it?

That same year, Katherine Heigl sued pharmacy chain Duane Reade for using her name and likeness in a tweet. Here’s the rub: She was coming out of their store at the time.

It was a $6 million misfire from the drugstore and failed on two levels. It used Katherine Heigl’s photo without permission, and used a paparazzi shot for which they did not have usage rights.

It was not a tweet, but a 2011 press release (yes, you can get sued for a press release), that asked Jersey Shore’s “The Situation” to stop wearing Abercrombie clothing. The failed publicity stunt and borrowed interest on a T-shirt design resulted in a $4 million suit from Sitch. In the end, he lost, but with two years of litigation and legal fees to consider, there were no winners here. But any lawyer worth his or her spray-on-tan should have won this case for the plaintiff.

Brands are not publishers

Social is confusing. Celebrity is confusing. Ownership of IP is confusing. But it’s important for brands to remember that just because they are using the same tools as publishers, that doesn’t make them publishers. And they are not granted the same permissions that publishers receive as journalists.

Let’s take a step back: How would you feel if a brand used your likeness in an ad, without permission? A picture of you and your kids on holiday, or in the pool, or having dinner? It would suck right? And piss you off. It happened to this family when their Flickr image was used in Prague.

Think like a publisher, but remember as someone hawking goods, services, or political gain, you are not. Your rights are completely different, especially if you have a material interest to be gained by using that image. Forget the borrowed interest, the memes and create your own, better stories. Because sooner or later, the risk will not be worth the reward.