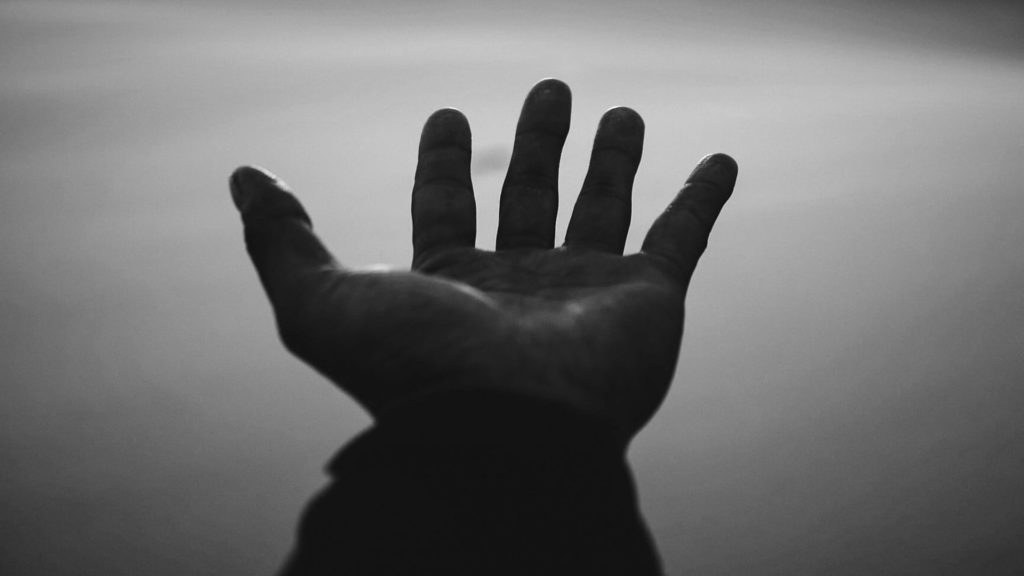 Recently on LinkedIn, someone posted a battle meme with the caption “Waiting for client feedback on banners.” Yes, it was meant as a joke, but it seemed to be grounded in truth. Many people shared their battles in the comments to the amusement of other agency peeps.

Which led me to ponder the following question:

Maybe I’ve been blessed with great clients. Maybe I have a higher threshold. Maybe I was just raised to respect others. Regardless, never in my history have I said or done anything personally or professionally against a client. Because clients aren’t adversaries, they are partners. Sadly, many people can’t say that. They take their frustration and direct it on a client, rather than taking responsibility for the half-baked concept they threw at them.

So on this day of love, here are a few ways to forge lasting relationships between your ad agency and client.

Clients and ad agencies share many incentives, but not all. Do clients care that you get on stage and grab some hardware in the spring? Probably not. Does it matter to them how precious your idea is, and how it must be handled by a certain pricy director? Nope.

What do they want then? They want to do good work and be recognized within their organization. They want to move up the food chain and get more responsibility and a bigger paycheck. They want to contribute to the bottom line of their company and show a correlation between sales and marketing. They want to be respected, feel heard and not simply bankroll a creative’s portfolio.

The problem is, many agencies care less about client incentives and more about their own. They are heavy on art and light on commerce. Sadly, the idea of “awareness” has given ad agency creatives permission to make work that is loosely connected to the brand, and more in service to industry recognition and their own careers.

Respect the chain of command

Maybe you’ve done it, had it done to you, or awkwardly became witness to such an act. Clients aren’t your parents. If you don’t get the answer you want from one and try with another, that’s a clear sign of a flawed and immature relationship. It puts the client in an awkward situation, especially when they are leapfrogged and an idea is pitched directly to their boss. Short term, you may get your wish. Long term, you just alienated a client and eroded their trust in you and the agency. It’s poor form, and difficult for you both to recover from. They now must green light an idea that was forced upon them. Optics aside, it is one of the most demeaning acts an agency can inflict upon a client, both professionally and personally. So take it out of your toolbox and toss it in the Schuylkill River next to those guns DeNiro threw out in The Irishman.

Got a problem, talk it through

Listen, there needs to be a bit of friction for the best work to come out. Client and ad agency relations aren’t all trust falls and pizza parties. There will be disagreements, and that is natural and ok. Work is better when all parties honestly weigh-in and have the trust to not always agree. But what happens when you don’t get your way is a true reflection of the agency/client relationship. Will you whine? Will you question publicly? Will you or your CD put the client on blast and send an email to the team explaining their lack of vision? Hopefully not, but it happens. The best thing to do is simply talk to them, one-on-one. Don’t make them take a defensive position, or have to justify their choice publicly. Get them aside, explain your reason, and hear theirs. And above all, once you come to an agreement, respect their wishes and move forward with grace.

Many times at ad agencies, account people act as buffers between the client and the agency. I always hated that wall, and that doesn’t exist at Cast Iron LA. Earlier in my career, I would break protocol and work directly with the client on understanding their goals, needs, and incentives. The account people hated it, but for me, the headache was worth it because we developed a mutual trust that comes from shared respect. In the end, I was better able to understand and execute on their incentives. In 2020, the game of telephone between account and the people doing the work is flawed. Many things get lost in translation or softened in an attempt to not hurt feelings. Honest and direct feedback between creatives and clients is important to continued success and will weed out the misinformation that often results.

We do our best when we are working directly with the client. Often, ad agencies regulate them to the role of rubber stampers, to greenlight their “great” ideas. When that happens, agencies don’t fully utilize the client’s understanding of the product, the industry or the platform. A better approach is to create a more fluid workflow, with check-ins, unofficial brainstorms and a chance to allow the client to be creative. If you subscribe to the idea that only creatives do creative, it may be time to dust off your understanding of how an ad agency should behave in 2020.

Here’s the reality. Clients aren’t the enemy. They are important members of the extended team. Don’t just have them approve, have them work with you. When you post on LinkedIn and perpetuate a stereotype that the client is the enemy, you are not doing a service to anyone. And when you don’t get your way and call them out to team members behind agency doors, you spread the poison and perpetuate the stigma.

The world of marketing has changed. If you don’t think of a client as a partner, then they probably share that same sentiment. And, quite frankly, that attitude may have already put you on borrowed time.