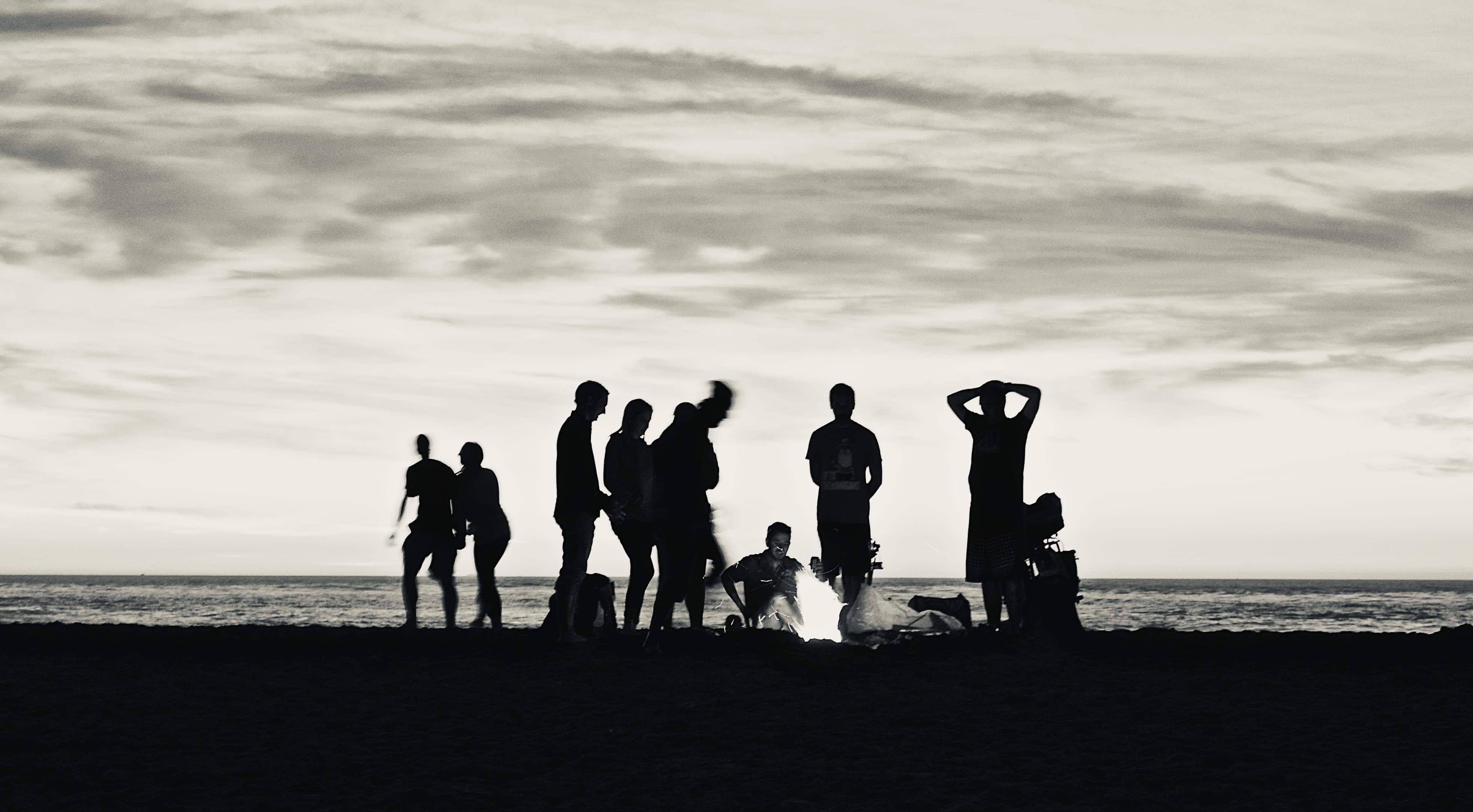 The last 4 years, I have been judging branded entertainment for the Webby Awards. As I watched submissions, patterns began to emerge. The one glaring takeaway was this: The stories we tell are beginning to look the same.

As marketers, we have been coached, preached to, pressured and prodded to tell stories. We have been told that everything needs to be a story for the idea to stick. Problem is, when everything becomes something, it risks becoming nothing.

Worse, many believe there is a limited number of narratives that all stories adhere to. Some research indicates that almost 90 percent of successful ads fall into 6 categories. With those perceived limitations, how is it possible for work to break through? For people to care? To not tell the same story over and over again? Here are a few ways brands can navigate the obstacles ahead.

The 5D camera is both a blessing and a curse for storytellers. It allows for beautiful film to be shot at low cost and high quality, but sometimes that veneer becomes a substitute for substance. There is an allure of what these cameras can capture, and brands can become Narcissus, enamored by our own reflection in the water, unaware of the world around us. The key is to start with the story, and build it out beautifully. If narrative is not the nucleus, the expression is merely a stately facade.

Design for the right surface

The way we consume stories varies by platform. We lean back in the living room, we lean in on our phone. Find your hero platform and make every decision in service to where that content will be watched. In all cases, you will want to get to the point as quickly as possible. But for some, you may take a bit more time, if other content it stands shoulder-to-shoulder with is consumed with that relative pace. Will people be watching it in the grocery line? Stealing time at work? Once you pick the surface, envision your audience, and decide whether they will be captive, or if there is a need to disrupt. From there, many of your decisions will be made for you.

Most of the stories up for consideration I had seen before. And I knew that convincingly in the first 10 seconds. That’s because our brains look to make sense of things as quickly as possible. Curiosity hurts, and we fast-forward in our heads, fill in blanks, and cut corners to quickly reconcile that melody. That’s why completion rates are low. Not because people don’t like your story, but they figured it out before you had finished telling it. So deviate as much as possible from a considered narrative, and don’t deliver an archetype character or expected storyline.

This was one of the biggest points of parity in the entries, as many of the stories were introduced with lavish and languid vignettes, the same way you would open a longer, theatrical release. They were beautiful shots, a sun rising, an alarm being hit, but the pacing cannot sustain people’s interest. It’s okay to be introductory, but don’t let craft drive the pace. The DP makes the story look good, but should not drive the narrative. That’s the creative’s and director’s job. The hardest part of storytelling today is to maintain the semblance of a workable narrative while giving people enough information early to keep them excited, but not too much to give them an excuse to stop watching. Don’t nurse the narrative. It’s not a glass of scotch at your company party.

Curiosity is one of the most underused elements in branded storytelling. The reason we love crossword puzzles is the desire to not leave anything blank. Curiosity can keep us awake at night, and unable to focus. So make people curious and deliver the unexpected. Push yourself and collaborate with the client to take a strategic risk. Done correctly, your story will rise above the rest.

Storytelling for brands is more challenging today than it has ever been. We need to work harder to find a story worth telling, then figure out how to tell it. It’s important to be self-aware of your changing viewing habits, because much of your audience probably experiences the same patterns. A decentralized content-consumption model, binge watching, on-demand economy and an array of tailored entertainment choices has changed the way our brains function around content. As a brand making stories, you need to be smart and personally reflective of the nuances required to tell a unique story, in a way people will be willing to watch.