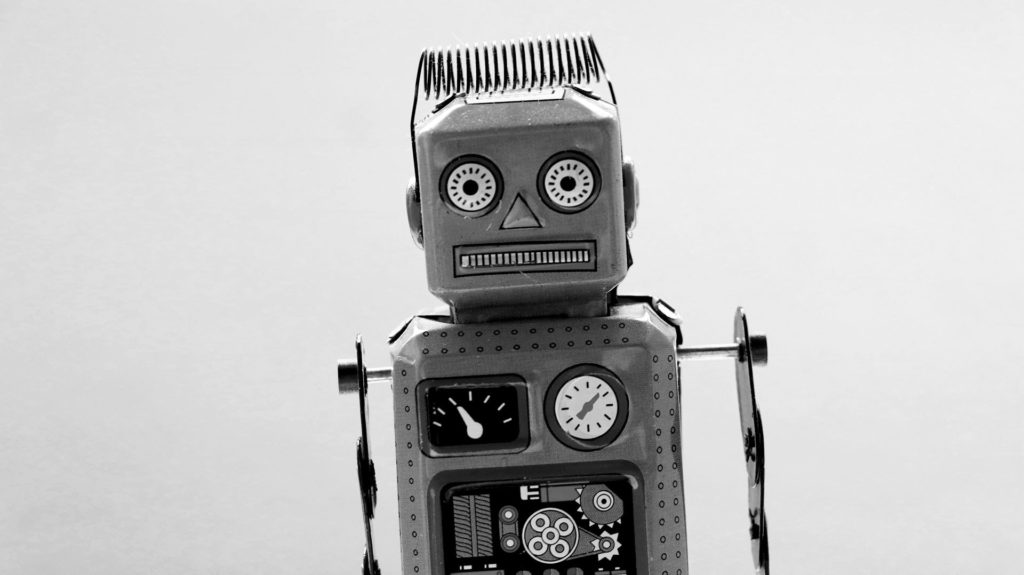 If You Automate, People Will Player Hate

Social media isn’t easy for brands. And I’m not talking about the practical application of making content, posting content, replying, calendaring and all the details that go into your playbook.

Instead, let’s look at it in the abstract. Even harder than that combination of legwork, grunt-work, strategic work and creativity, the lack of control is what makes these platforms so challenging for brands. They move quickly, and it’s hard to circle around an idea when the clock is ticking.

With everything, giving up control comes with the assumption of risk. And when you aren’t smart about mitigating that risk, a wrong move puts you in damage control. Trolls can easily pick up your fumble and run it back.
Some brands don’t take things seriously enough. And when that happens, they get sacked. Today, we will look at two sports teams who have made bad calls that have cost them the game.

In 2014, The Patriots became the first NFL team to hit one million followers. Strategically, they did a great job of honoring their fans, rather than themselves to hitting that milestone. The Patriots realized that and were rewarding fans who retweeted them, with a jersey personalized to their Twitter handle. Sounds great huh?

As rewarding as it was to the many who enjoyed the personalization, it only took one person to take a whole team down. Using a filter, or even having someone with a heartbeat overseeing this would have prevented such an offensive tweet. And, unlike the Pats on the field, they didn’t keep their eye on the social media clock, as the tweet was in play for an hour before they took action. Trolls 1- Pats-0

The Playbook Is There For A Reason.

Earlier this month, five years after the wildly publicized and highly indexed Patriots fiasco, Adidas took a page from the Pat’s playbook and created an automated and custom campaign, with, wait for it, the same harrowing results.

Adidas created a new soccer Jersey for Arsenal. To publicize that effort, Twitter users who liked one of the brand’s tweets would get an automated reply, with a request to buy an Arsenal jersey with their Twitter handle on the back. The replies were sent from Adidas U.K.’s account and showed an automated image of the jersey.

So if you were following the official Adidas account last week, you saw tweets to handles like @InnocentHitler.

It read: “This is home. Welcome to the squad. Now it’s time to seal the deal – order your new home shirt here. #DareToCreate”

And there were others, even more, explicitly racist or just plain evil, referencing missing children or the Hillsborough disaster in 1989 where 96 fans died. Further, this seemed like the kickoff to the campaign, as their official Twitter account is still tweeting about the jerseys. Expensive video content and other pieces that were in their rollout plan were seemingly not scrapped. And the people who were offended are now trolling them for being so clueless, reposting the offensive tweets with “let’s talk about this Adidas.” As long as that campaign is alive, so will the blowback. And it will probably last forever. Think of them as them both as the Bill Buckner of Social media.

There are many more examples like the two above. What stands out most is how the same misstep can be repeated so effortlessly. How people who don’t participate in the platforms or truly understand the industry can recreate the failures of the past.

Pretending the dark side of twitter does not exist, or allowing automation without oversight are two ways these brands could have saved this campaign. Or even a quick Google search could have done the trick.

When I oversaw social creative for Honda, our client and team were vigilant about not having this happen to us. When we did offer some sort of customization, we not only looked at the handles but also vetted the profiles to make sure there was nothing of offense. It took more sweat equity than a simple bot and was much slower, but thankfully, we always knew when we responded, who it was we were responding to.

So when you are planning your next social media high point, to mark an achievement or honor fans, don’t leave it to a robot. Be smart, be vigilant and mitigate risk. Because losing on social media hurts more than losing on the field.